We are on a mission to democratize the global financial system. 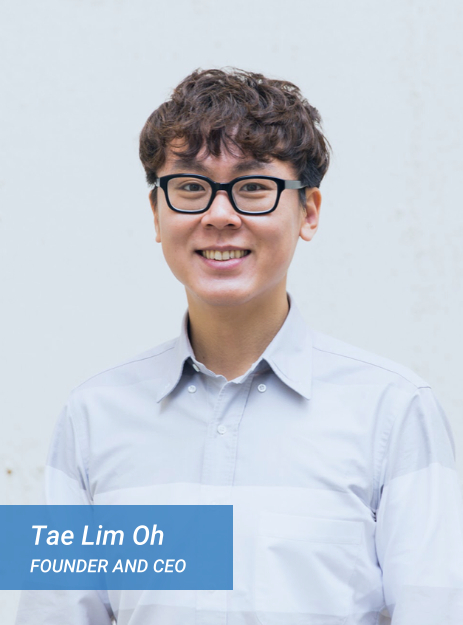 As a Korean, Tae has experienced an extreme speed of country development. His father, among many others, was an expatriate who worked overseas; he built buildings in the middle east and southeast Asia. Since Korea relatively lacked higher technology or capital, but we had cheap labor. So, people were the only thing we could export.

Today, in our generation, things have changed. Korea has high technology and capital, but no cheap labor. Korea imports the workforce to sustain our legacy industries, but that is an insufficient measure to grow a country. Like other developed countries, Korea has to export its technology and capital to the emerging markets. Trade what each other lacks. With the invention of the Internet, we now have a borderless technology market. With the introduction of the blockchain, we are building a borderless financial market.

" I believe we create more value as the market gets more efficient. The technological evolution of borderless markets will bring the next level of prosperity to us. " 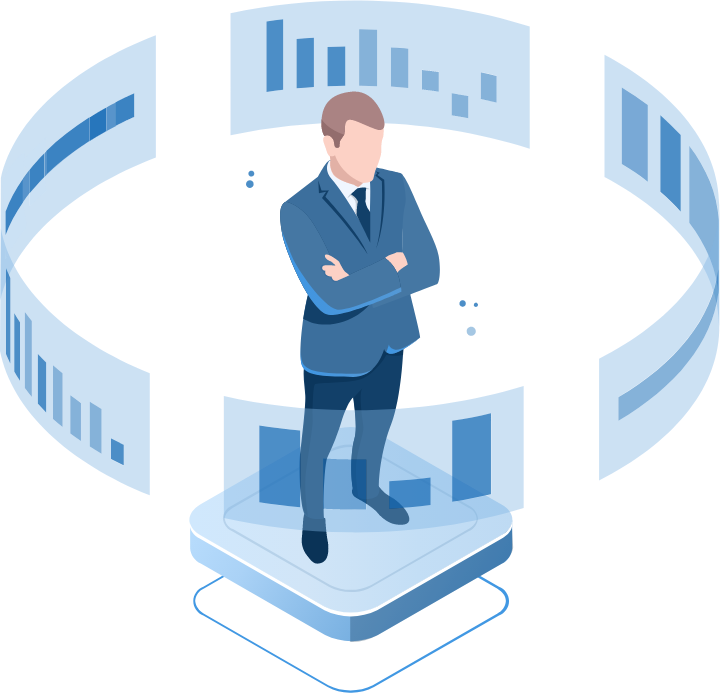 Business vs. Art
A technology built with no user in mind is an art form, not a business tool. Gluwa's approach is to first understand market needs and then develop the best technology to address them. We are in the business of solving real-world problems to help real people. 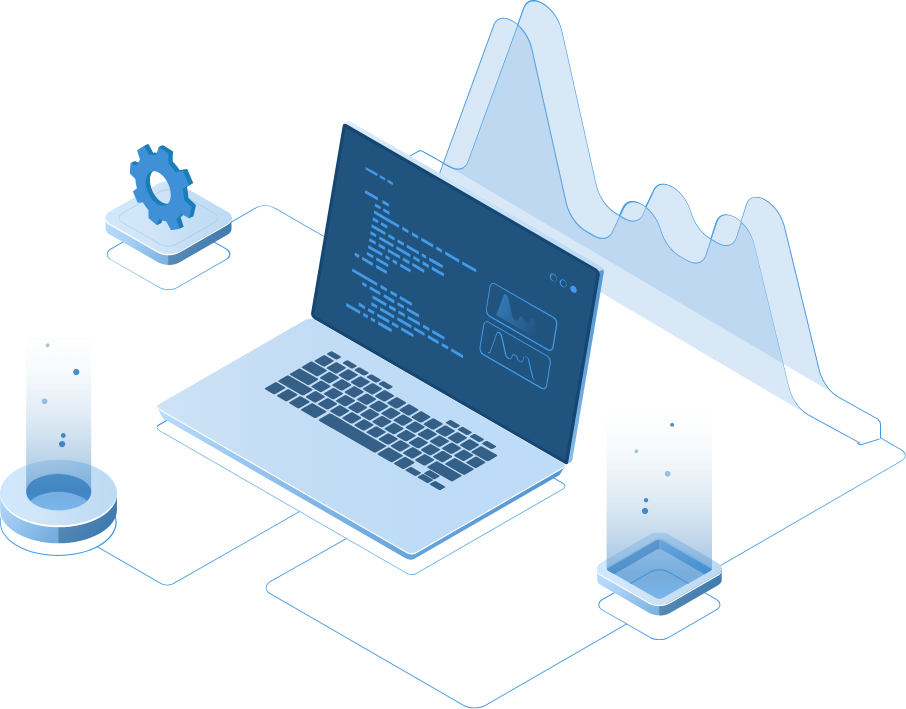 Exceptional Engineering
At Gluwa, we believe that exceptionally engineered software systems are built on these three values: simplicity, ingenuity, and accountability. We embrace these values when we design our systems, to establish trust and ensure that our products enrich the lives of the people we serve. 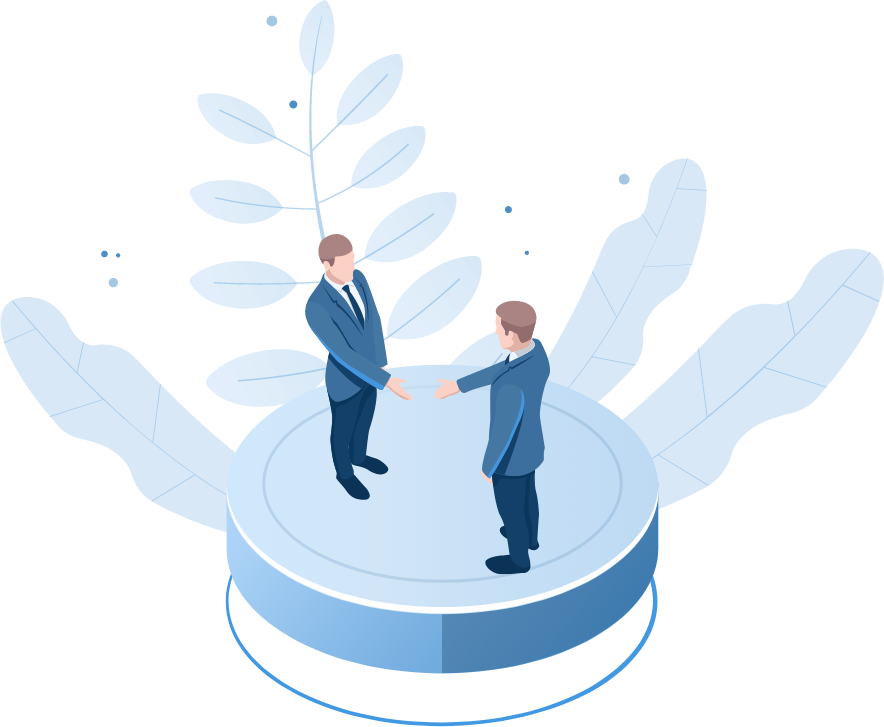 Society
We are not building just a company but a society, of which the company is just one component. Our investors, users, and even non-users are all part of the society: Gluwa cannot exist without all of them. Everything we are doing is for the society as a whole.